We're proud to be a 100% volunteer-led organization with an unprecedented amount of private and public collaboration. Every dollar raised is used to plan, build, and promote the Lindsay Pettus Greenway. We're proud that the Greenway is an integrated component of the City of Lancaster's Downtown Revitalization efforts. Here's what our organization has done and continues to do to cultivate long-standing civic support: 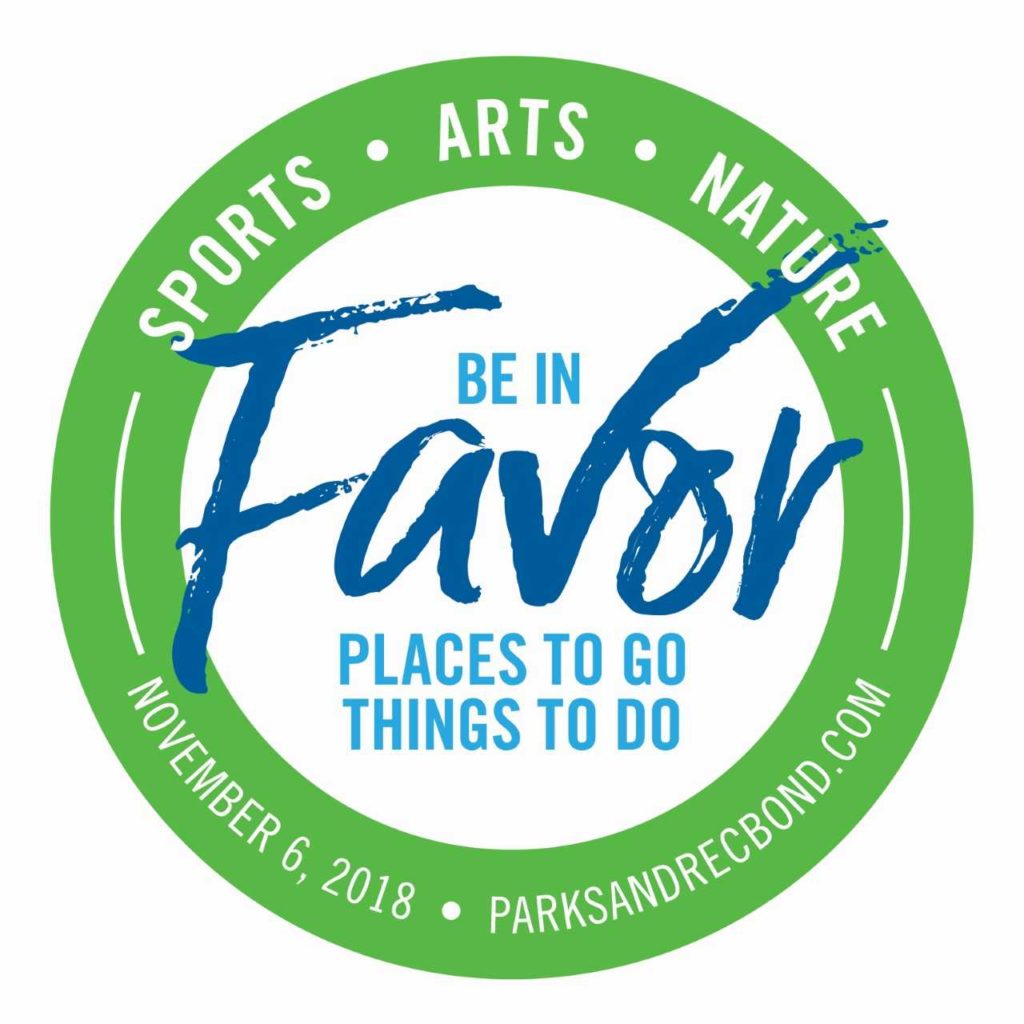 As a result of the Recreation Bond successfully passing, the Lindsay Pettus Greenway is poised to begin construction on Phase 1 in the heart of Lancaster County. The groundbreaking event was held Thursday, April 11th at the Barr Street Auditorium with over 100 people in attendance.  Phase 1's route will include:

We're a 100% volunteer-led organization with unprecedented private/public collaboration. Every dollar that we raise help to plan, build, and promote the Greenway. Donations are tax-deductible as allowed.  Donate securely online through PayPal or mail checks to: Lindsay Pettus Greenway, PO Box 1776, Lancaster SC, 29721.